Vibrant Family Chiropractic is focused on family based chiropractic care in Caboolture and Morayfield. We care for people throughout life, from pregnancy, infancy, through the junior years, all the way to the elderly.

Book online for your first consultation with our Caboolture Chiropractors today. 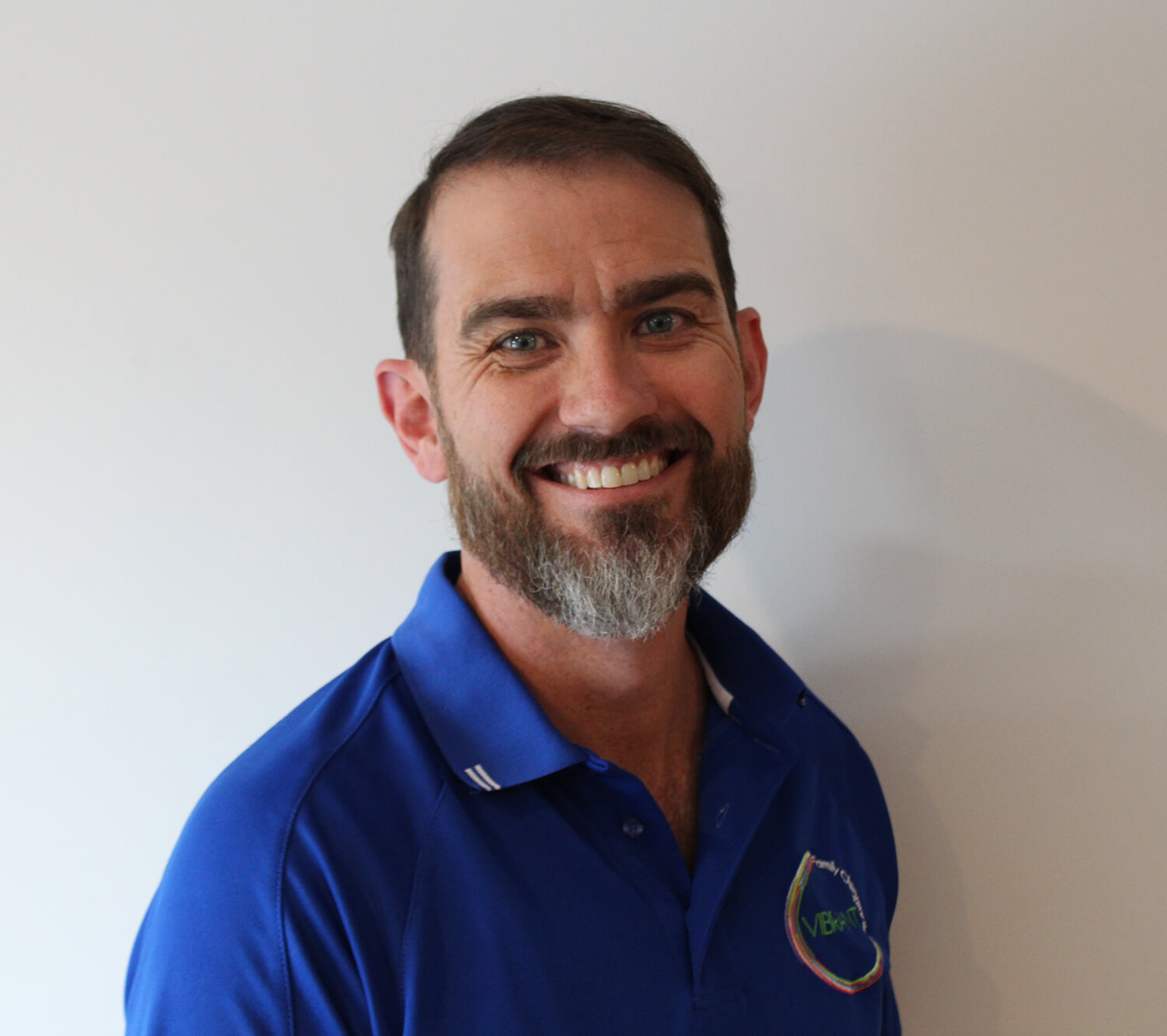 Matthew grew up in Wamuran and attended St Peters Primary and Caboolture State High. His father has been a vet and animal chiropractor in the local area for over 40 years. Since finishing high school Matt has lived, worked, studied, travelled and played around the world, based in the UK and Glasgow. He and his wife Megan live on the coast with their children Hugo and Eleanor, and their black labrador Cody.

As a researcher he’s published in the peer reviewed literature on the safety of adjusting children, and reviewed the evidence base around chiropractic care for children and has presented at international chiropractic conferences. He was a visiting lecturer at the Bacelona College of Chiropractic 2011-2012, teaching chiropractic care for unique populations (infants and children, through pregnancy, and the elderly). From 2012 to 2015 he taught in the Central Queensland University Chiropractic program in Mackay and Brisbane. He is currently teaching a seminar series about Assessing and Adjusting Infants and the Pregnant Lady around Australia and New Zealand.

He played three seasons for the Glasgow Storm in the Scottish National Basketball League, though on returning to Australia he pulled on the cricket whites again where he helped the Pioneer Valley Cricket Club win their inaugural first grade premiership in 2013. He played the past threes seasons for the Brisbane Northern Suburbs District Cricket club, and now focuses on Crossfit training and surfing his 9’6″ mal regularly!

Matt enjoys helping the community he grew up in with his wide range of skills based on a firm grounding in the Caboolture way of life. 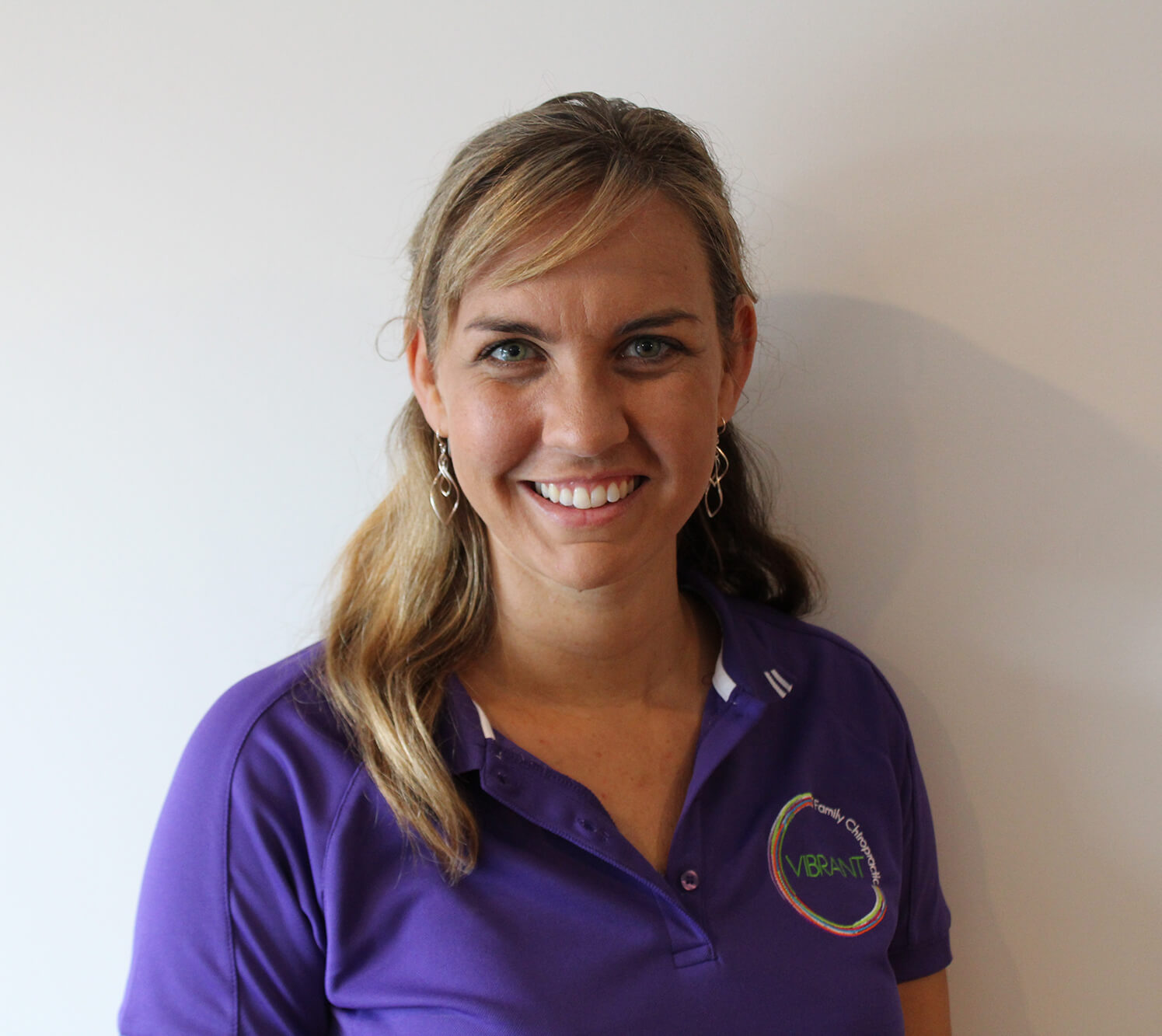 Megan, Matt’s wife, joined the team at Vibrant Family Chiropractic in 2016, 3 years after she and Matt bought the business. Megan is technically also a Queenslander by State of Origin rules!! She has, however, only lived in Queensland since moving back from Scotland with Matt in 2012. During her childhood Megan lived all over the world, from Australia, to New Zealand, The United States, Panama and back to Australia again.  After completing high school in Sydney she attended Macquarie University for her Bachelor of Chiropractic Science and Masters in Chiropractic Science.

After university she decided to travel again and moved to Scotland for her first job as a fully qualified chiropractor. There she met Matt, who was working for the same company, within a week of moving overseas. After a few fun years working in the UK and travelling Europe, Megan and Matt returned home to Australia in 2012. Megan worked as a family chiropractor in Mackay and Brisbane, before deciding to take the brave step to combine work and family life by working in the same practice as her husband!! Thankfully it’s all worked out very well and it’s great to have a mix of chatty (Megan) and not-so-chatty (Matt) in the practice! She has been in and out of practice since then having babies and being an awesome Mum to Hugo and Eleanor. In her “free” time Megan loves taking the kids to nature playgroups, dance lessons and joining other mums on the beach for a surf session.

Megan loves seeing families in practice, especially since seeing the positive impact chiropractic has had on her own kids. From her own experiences, she has a passion for helping families work out how to make healthy choices for food and exercise and self care, in the chaos of life with small children. 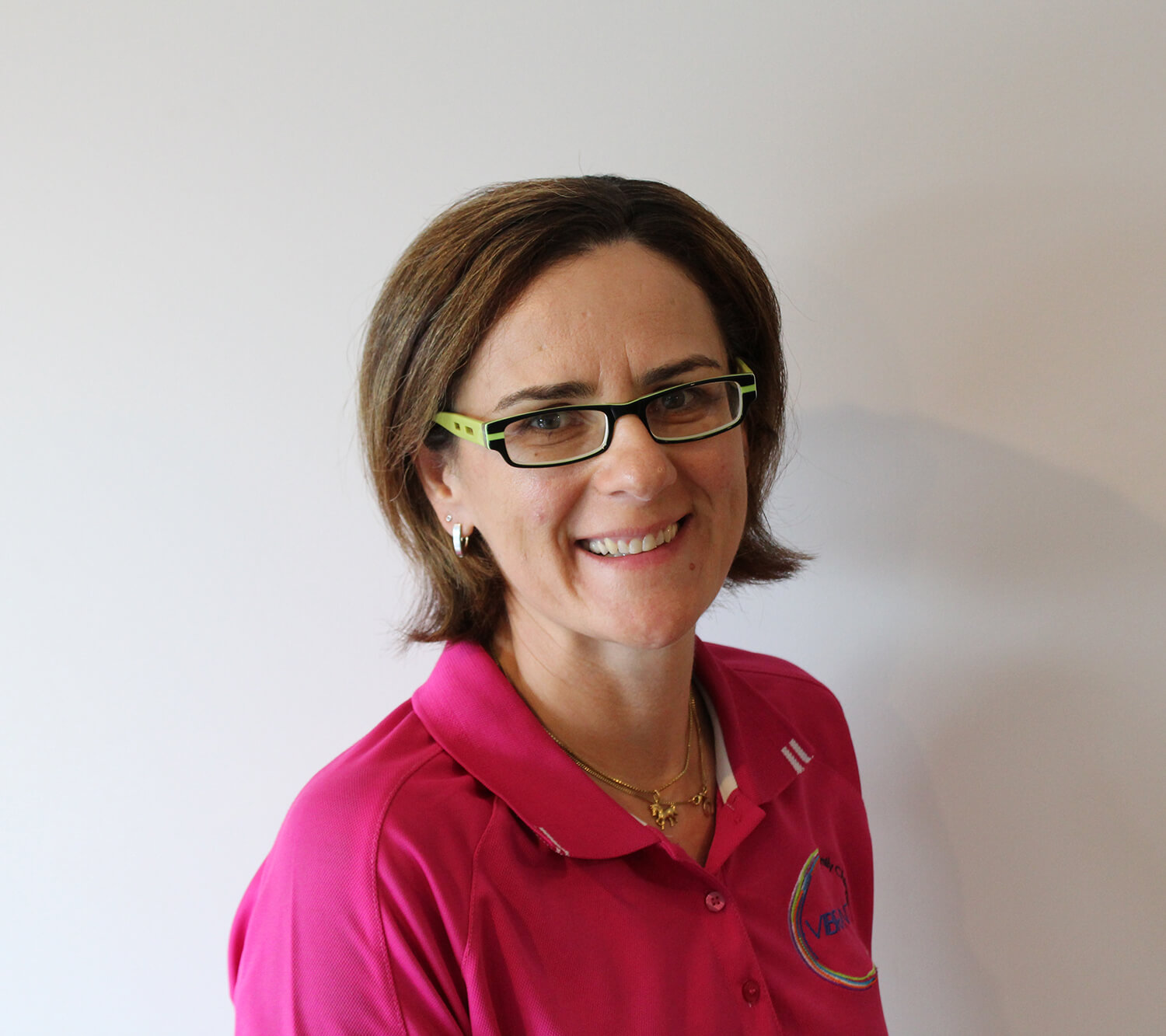 Denise grew up in Switzerland and worked in the Finance Sector until she moved to Australia with her Australian husband in 2012.

A holistic approach to life is deeply imprinted in her and was encouraged by her parents. From a very young age, Denise enjoyed Chiropractic care, Naturopathic care and for all those little bumps and bruises the home remedies of her mum. Denise had to find her feet when she arrived in Australia. She worked in many industries, but enjoyed health related work as a Support Worker for People with a disability and in Aged Care best. Still something was missing and so she applied for the CA role, in which she can now combine her caring nature, the holistic approach to health with her previous skills from Switzerland.

Work life balance is very important to her and relaxing with her family and her animals on her hobby farm is just the trick after a rewarding day at work. 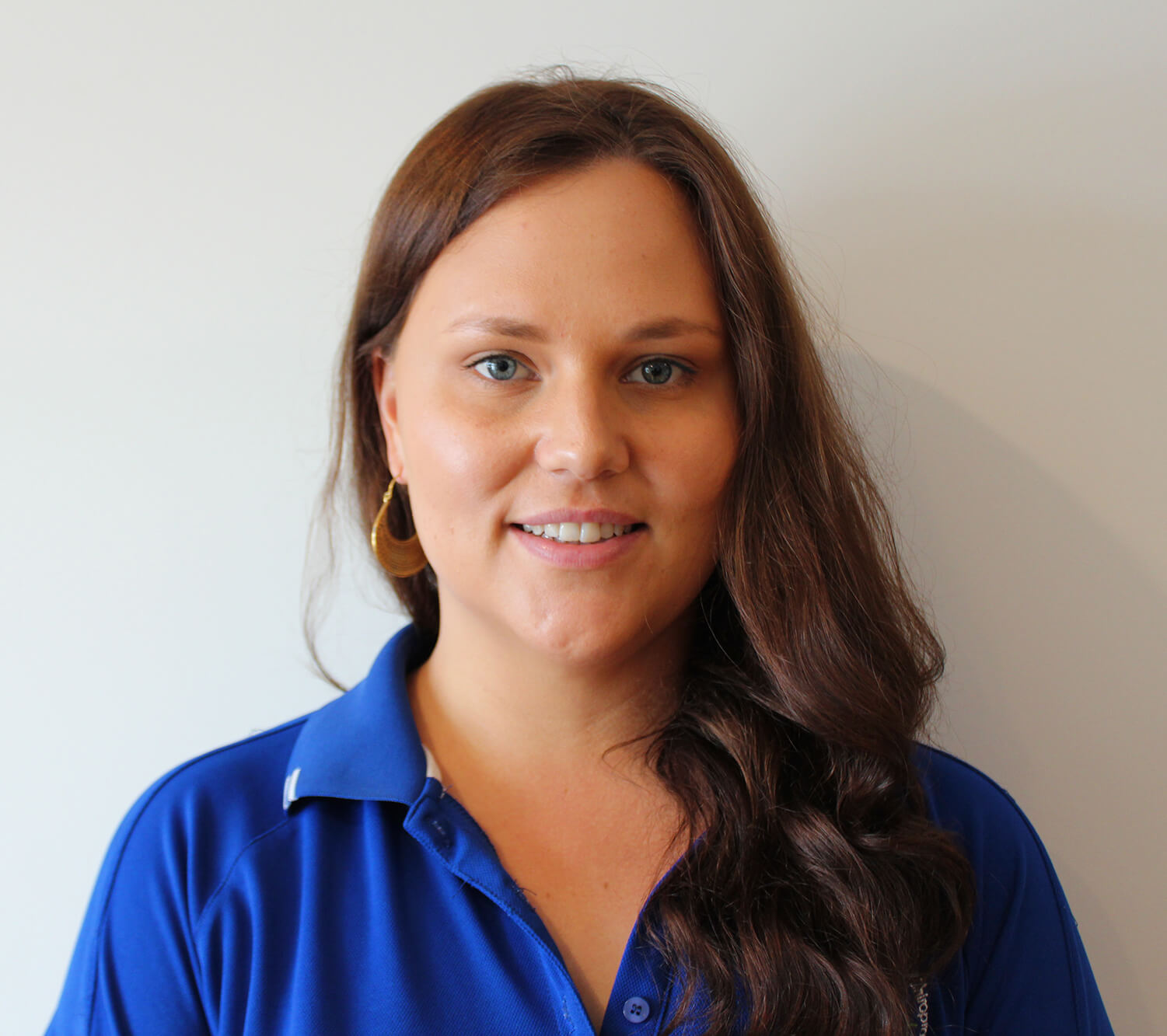 Jess grew up with her parents and younger brother in the Adelaide Hills. She has worked in several industries including dental, tourism and farming.

Jess was introduced to chiropractic 5 years ago when she got a job as a CA in Adelaide, and has since seen a huge improvement in her outlook on life, and in all aspects of her health. Jess moved to Brisbane with her partner Matt on a whim 18 months ago after visiting Fraser Island, with nothing but a few bags each!! They have since made a very happy home here, and are enjoying a more outdoor adventure lifestyle. They love camping, 4 wheel driving, and exploring their new home whenever we can with their cattle dog Maverick.

Working in Chiropractic feels like home to Jess, and she is loving being a part of the Vibrant Family Team.

Natural health for the whole family

Chiropractic is a safe and effective form of natural health care. We care for people throughout life, from pregnancy, infancy, through the junior years, all the way to the elderly.